Colombia is without a doubt one of the most biodiverse countries in the world, and members of the Orchidaceae family are among the largest contributors. With reports ranging from 3600 to +4200, the country is only surpassed by Ecuador in absolute numbers of orchid species. In relative numbers, estimated as species per area, Colombia is far behind countries like Costa Rica and Panama. However, its size, the complexity of its mountainous systems, and geographical position, flanked by the Atlantic and Pacific Oceans, and with Andean, Central American and Amazonian influences, suggest that it must be much more diverse than any of the surrounding countries. It is this gap between the expected diversity in the country and what is known that we wish to address here.

The only way to make a serious attempt at understanding the orchid diversity of any country is by doing consistent and systematic research. To be consistent, long-lasting support is needed. Such support is normally attained only when botanical studies become part of governmental policy, through public interest. The interest in biodiversity in recent years has become much greater in Colombia, and support for research is on the rise. Publications on orchids including Colombian authors has grown, and so too has their presence at orchid meetings. The fact that the only Andean Orchid Conference held outside of Ecuador was, very fruitfully, celebrated in Cali is certainly an indicator of this progress.

Colombia, with its more than one million square kilometers, is far too large to attempt any serious monographic work at country level anytime soon. The only way to systematically study the orchid flora of the country is by joining efforts, in essence by adding up the hundreds of local studies that are and will be carried out by diverse people and institutions. These efforts are critical, but currently far too isolated and sparse to allow for any comprehensive oversight. Access to the information and data produced is very restrictive, creating a need for a centralized source of standard information to aid enthusiasts, students, researchers and policymakers countrywide.

It is this necessity that explains why it is the series Icones Colombianae that inaugurates Species Orchidacearum. Through this publication we will attempt to: 1) become a platform for local students to publish elements of their work that although partial, may be highly informative, 2) serve as a source for researchers and the general public, 3) stimulate cooperation between persons and institutes, and 4) highlight the necessity of conservation by making biodiversity more tangible and local variation more visible.

At this time making an estimate of how many orchid species may be found in Colombia is very premature. Nevertheless, an extrapolation from neighboring countries suggests we should expect at least double the number of species that have been registered so far. This series is a humble effort towards uncovering part of the ungraspable diversity hidden within Colombia. 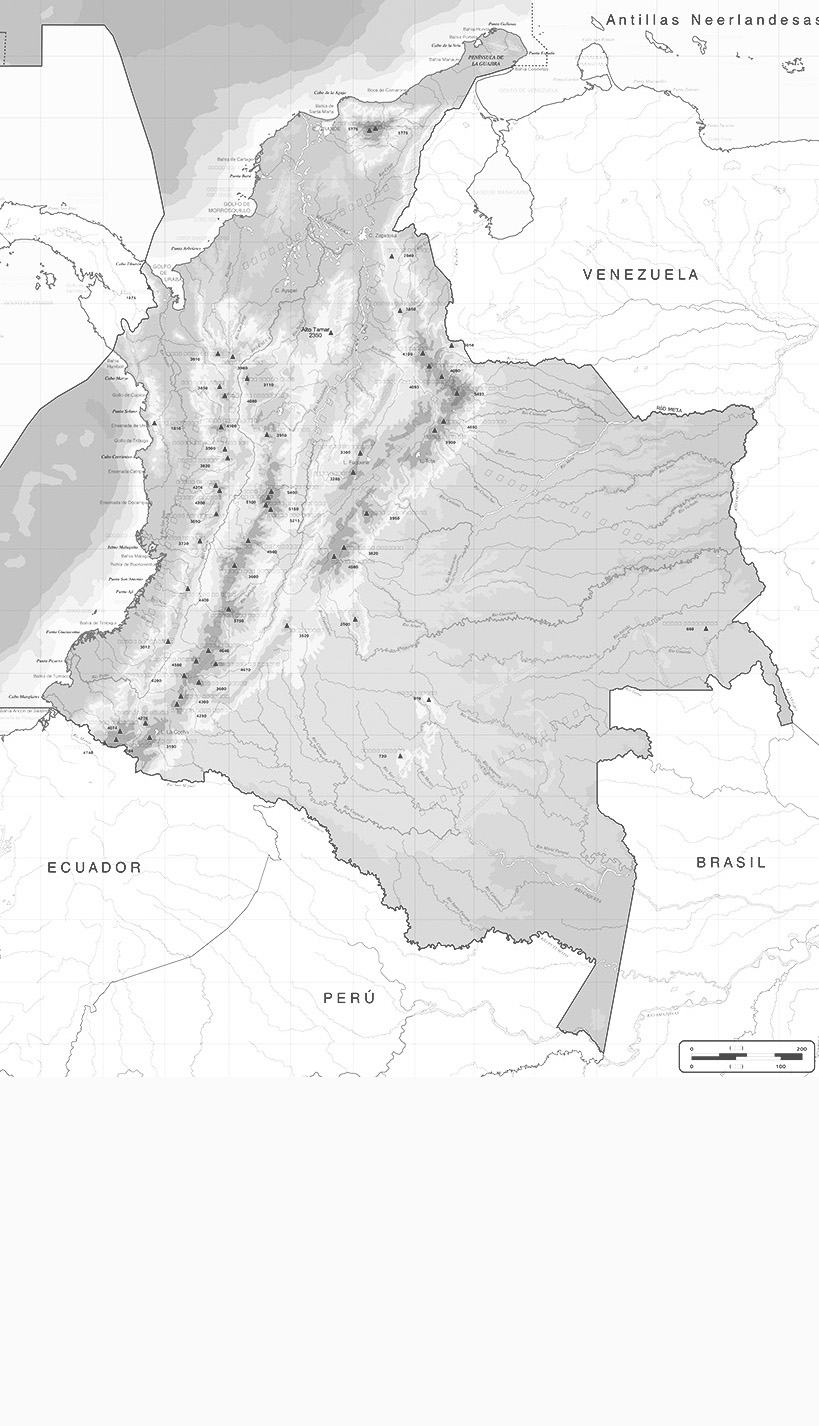